Discover RAF Stories which expand and enrich our understanding of the RAF today. 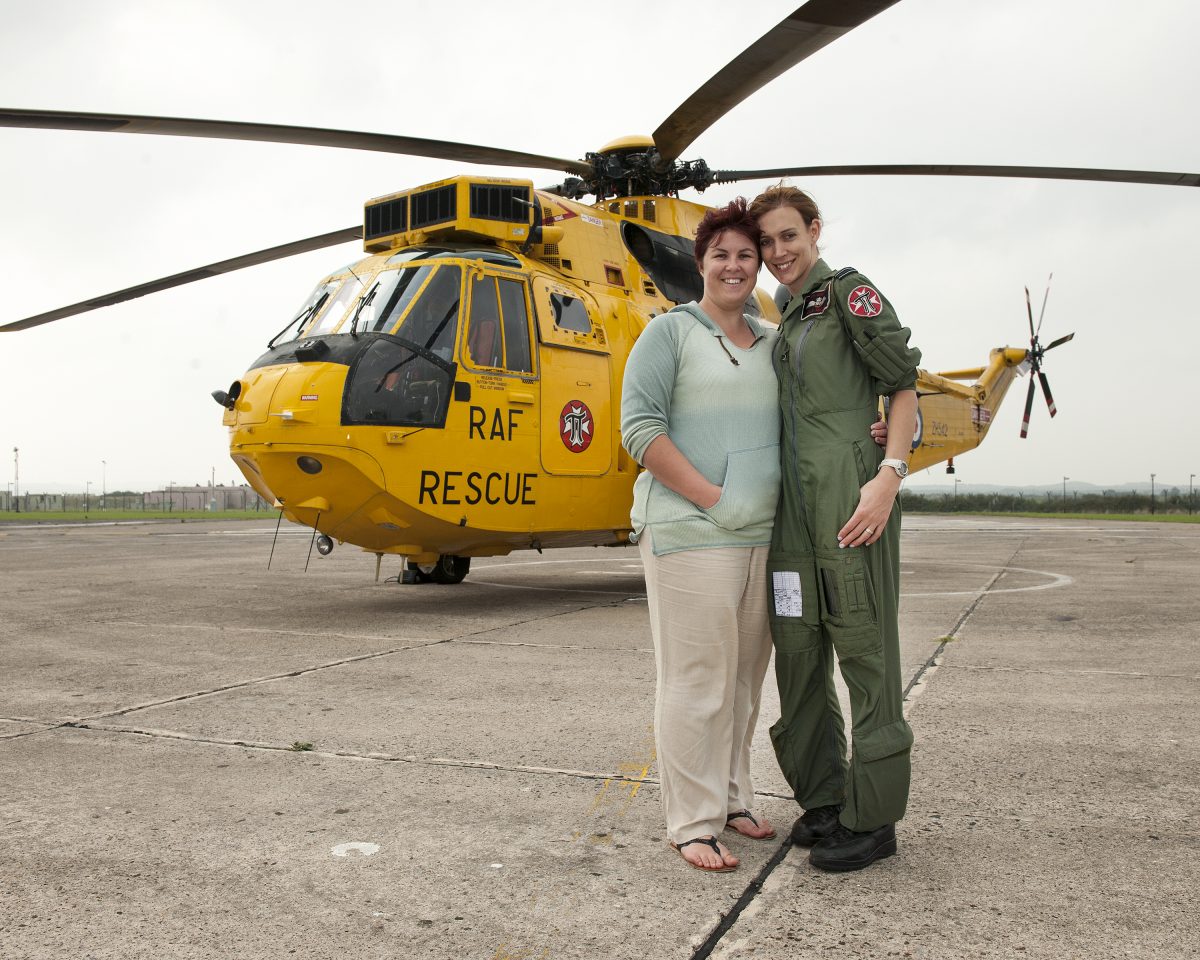 During the Second World War, some 20,000 Jewish men and women from all over the world joined Britain’s Royal Air Force to fight against tyranny, racism and anti-Semitism.

This project is supported by Roman Abramovich and the Chelsea Football Club Foundation.

Operation Catechism was a British air raid of World War II that resulted in the final destruction of the fearsome German battleship Tirpitz. As one of the most powerful battleships in the world at the time, the Tirpitz represented a lethal threat to the Atlantic shipping convoys that kept Britain supplied with food, weapons and materials.

On the night of 12th November 1944 when specially adapted Lancaster bombers of the RAF’s elite 617 and 9 Squadrons attacked Tirpitz in a remote fjord near Tromsø in Norway. 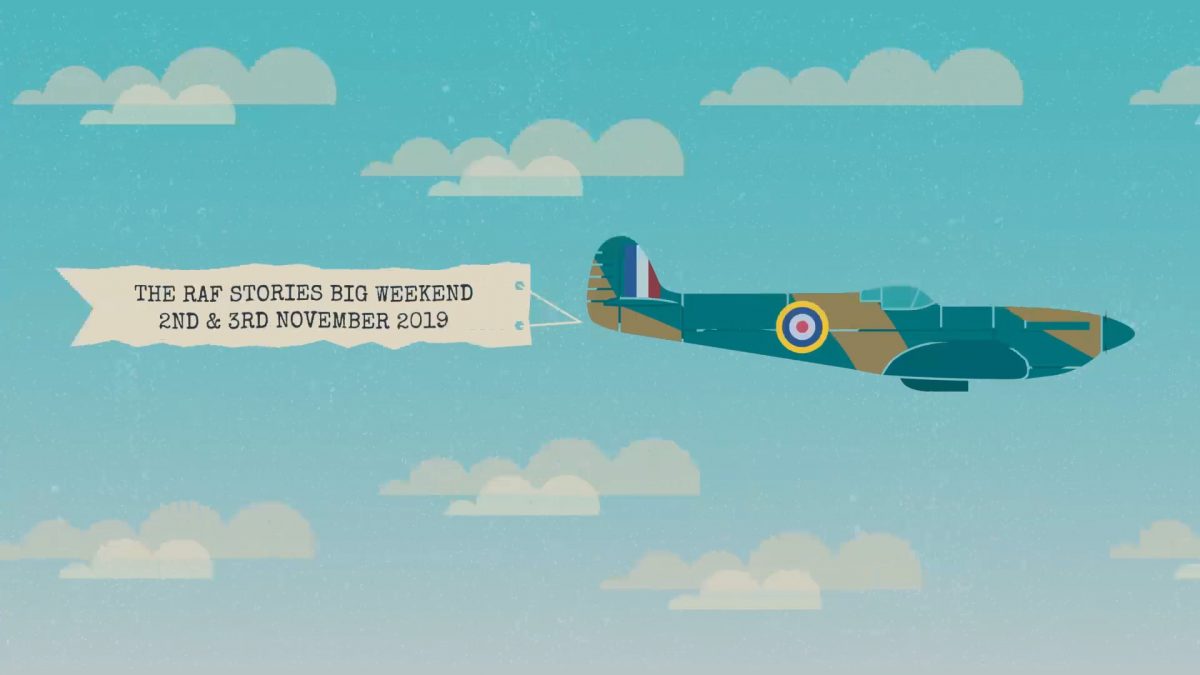 The RAF Stories Big Weekend took place on the 2nd & 3rd of November, where organisations across the country invited local people into their venues, and recorded their connections to the Royal Air Force. Over 150 stories were submitted across the weekend, in this feature, we have handpicked a small selection to demonstrate the breadth of stories captured. A big thank you to all involved!

In one way or another, servicemen & servicewomen often find themselves in situations that require courage, whether this be to undertake a dangerous mission, to overcome a challenge or to deal with fear, personal struggles or loss. This collection of stories explores the many ways in which courage is shown in the day to day life of RAF personnel. 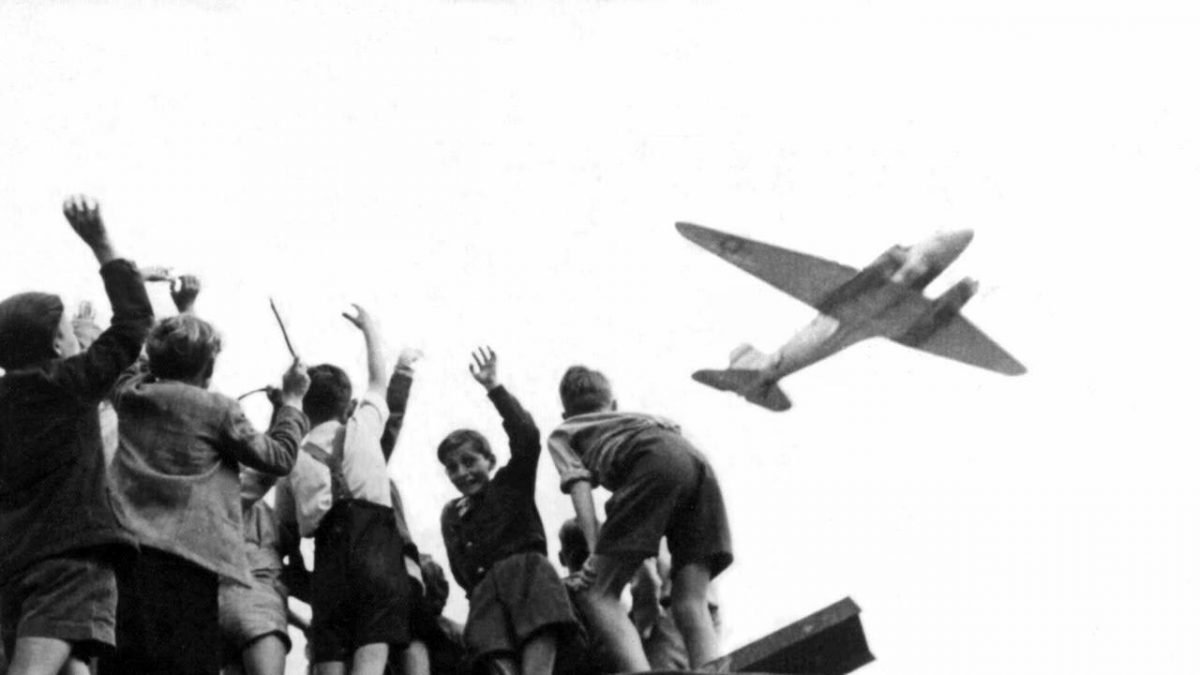 Collecting stories about the RAF from around the world